The eighteenth annual Russian Film Symposium, “Recycle, Restage, Rewind” will be held on the campus of the University of Pittsburgh from Monday 2 May through Saturday 7 May 2016, with evening screenings at the Pittsburgh Filmmakers’ Melwood Screening Room.

While re-makes and sequels have long been a staple of filmmaking in the US and Western Europe, they were rare during the years of the Soviet Union.  Indeed, re-makes were limited to reshooting published literary works, such as Pushkin’s Eugene Onegin and Queen of Spades, and Tolstoi’s Anna Karenina.  Even Grigorii Chukhrai’s The Forty-First (1956) was not so much a re-make of Iakov Protazanov’s film of the same title (1927) as a re-adaptation of Boris Lavrenev’s popular Civil War novel (The Forty-First, 1924).  And sequels were missing from Soviet cinema for a different reason: multi-part feature films (in one case five full-length films) were all shot and edited at the same time, with individual parts going into distribution and exhibition less than a week apart.  The one exception involving “Shurik,” the Soviet hero of an almanac film, became so popular with Soviet audiences that the director, Leonid Gaidai, made several follow-up feature films chronicling “Shurik’s” misadventures.

This tendency continued for the first fifteen years of the post-Soviet period.  Over the past decade, however, re-makes and sequels have been a major presence on Russian screens.  While this trend can be explained in part by the Russian film industry’s adoption of Western and international film practices, driven by the displacement of total state financing (with its relative  indifference to box office receipts) by private capital investment (with its obsession for profits), the specific kinds of re-makes and sequels in Russia differ dramatically from their Western counterparts.  Strangest of all (for the Western view), the boundary between re-makes and sequels is blurred in Russia: both are grounded in popular late-Soviet films (either big screen films or made-for-television films), but are set in present-day Russia, thereby foregrounding the discontinuities between daily life under “developed socialism” and daily life in the conditions of “developing capitalism.”

Office of the Provost—The Year of the Humanities in the University
Office of the Deans of the Kenneth P. Dietrich School of Arts and Sciences
University Center for International Studies
Center for Russian and East European Studies
Humanities Center
Department of Slavic Languages and Literatures
Cultural Studies Program
Hewlett Foundation 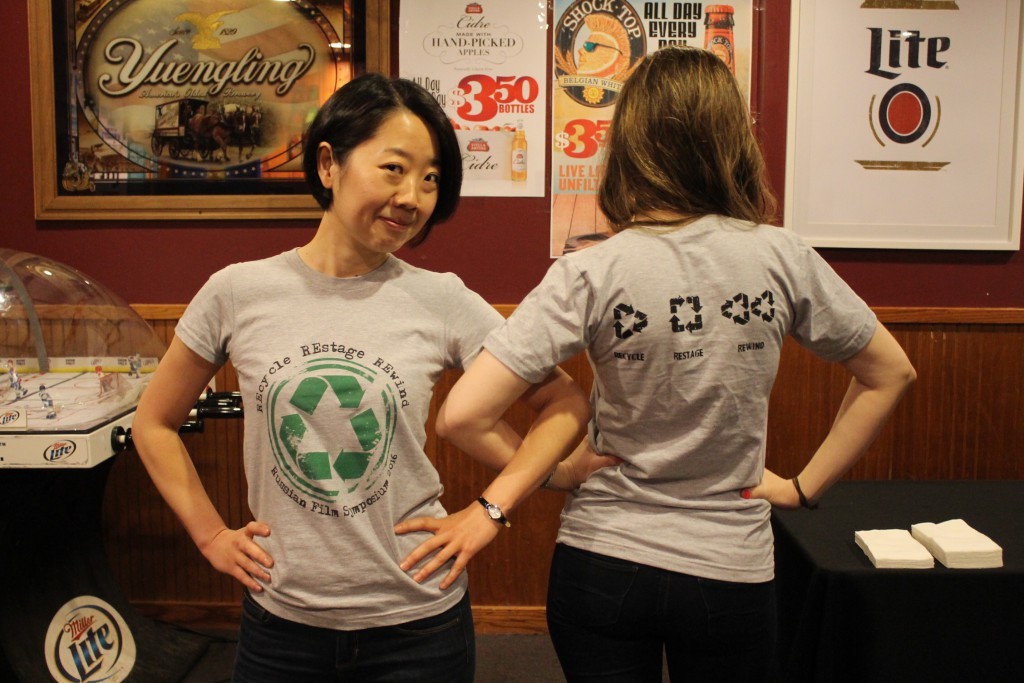 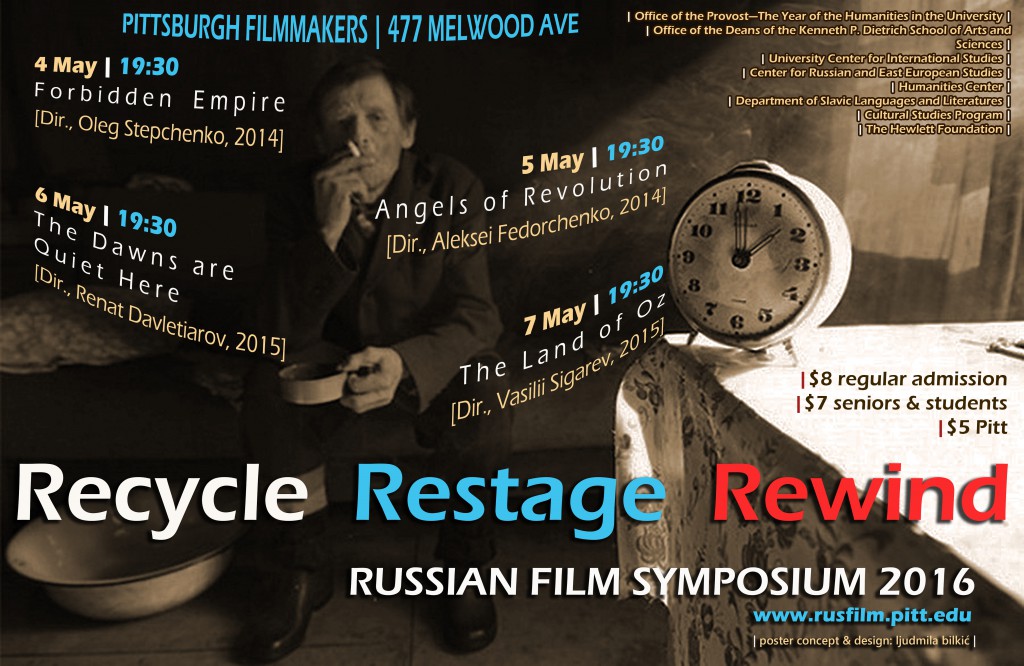 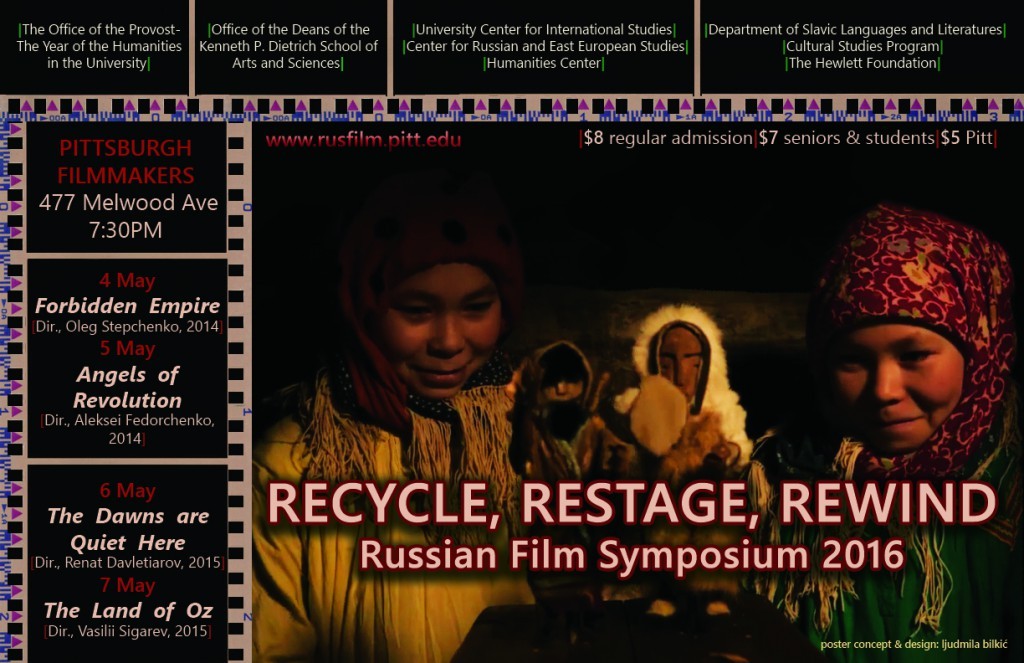 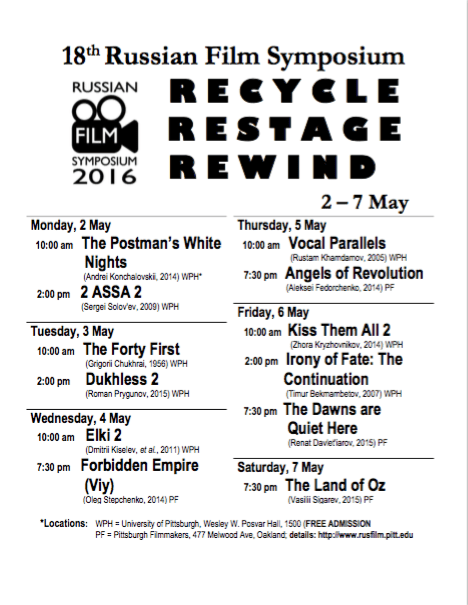