The Student opens with a familiar scene: a mother confronts her teenage son, Venia, after being told that he has been skipping class. Venia does not want to talk about it but she persists: “Are you on drugs? Are you embarrassed about your body?” Venia finally gives in to her pestering and informs her that his swimming class “offends his religious sensibilities.” We learn in the next scene that this is not a joke when Venia jumps into the pool fully clothed in the first of a series of provocations prompted by a literal reading of the Bible that places him at odds with the permissiveness he sees around him. Quoting passages from the Bible (the Russian version of the film features on-screen titles citing their chapter and verse) Venia begins to terrorize his teachers, fellow students, and divorced mother (or, as he would have it, an adulteress who will be “judged by God”) gradually upending their 21st century existence with a rigid vision of order and purity that eventually leads to violence. 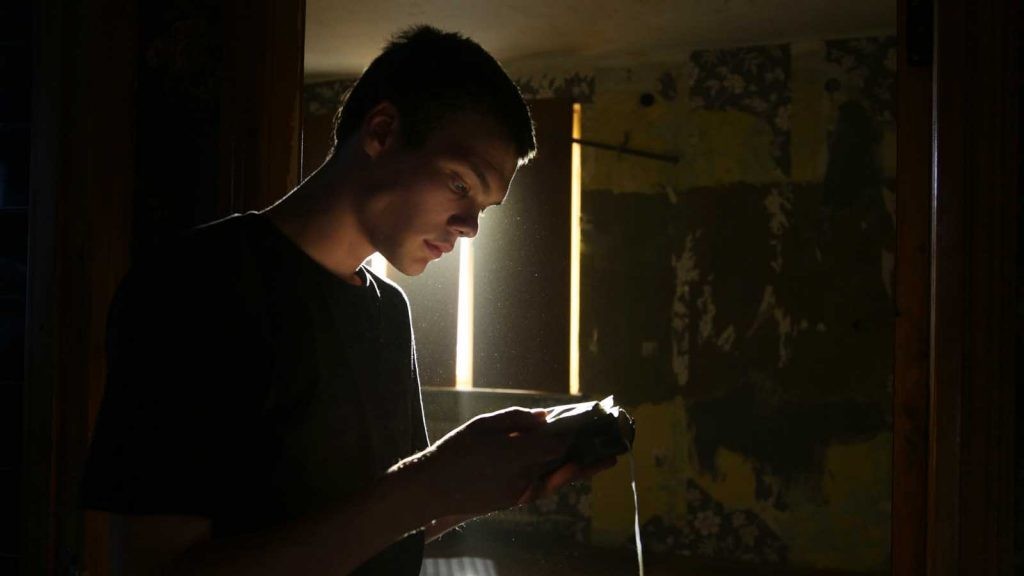 Although the wording of Venia’s complaint in the opening scene is ominous (offending religious sensibilities is now a felony in Russia punishable by up to three years in prison), the familiarity of the angst filled teenager might lead a viewer who failed to read these program notes to make the same mistake as all of the adults around him: failing to take Venia both literally and seriously. Exemplifying the first mistake, a priest fails to react with horror at Venia’s complaint that there are not enough Christian suicide bombers, but instead tries to harness his energy and devotion to the service of the Church. On the other side of the spectrum, his biology teacher responds to Venia’s textual adherence to the Bible by obsessively combing the bible for factual inaccuracies (“The Bible says bats are birds”) failing to grasp the real danger he presents.

The film is structured as a thriller. Venia seems at first to be a charismatic prankster and his devotion is often humorous, as when he insists Grisha, a crippled classmate he invites to dinner (because the Bible told him to), thank God for the food rather than his mother as the polite boy was accustomed to. It slowly becomes clear that all is not well as Venia gradually exerts his will over the world around him (his original complaints about swimming class leads to a rule banning bikinis, for example), while his positions shift from relatively innocent prudishness to homophobia, to anti-Semitism. The visual texture of the film subtly reflects this changing atmosphere adding to our sense of unease: shots grow darker, colors become washed out, Venia’s classmates begin dressing uniformly, and eventually all of the desks in the biology classroom (the symbolic center in the film of the liberalism Venia seeks to destroy) are piled, unusable against a wall. By the film’s climax, a horrible outcome has, almost imperceptibly, come to seem inevitable. This inevitability is called into question in the final scene, however, by a desperate act of protest—a sanitized echo of body artist Petr Pavlenskii’s action on Red Square—insisting that, despite all evidence to the contrary, Venia and his ideology “don’t belong here.” 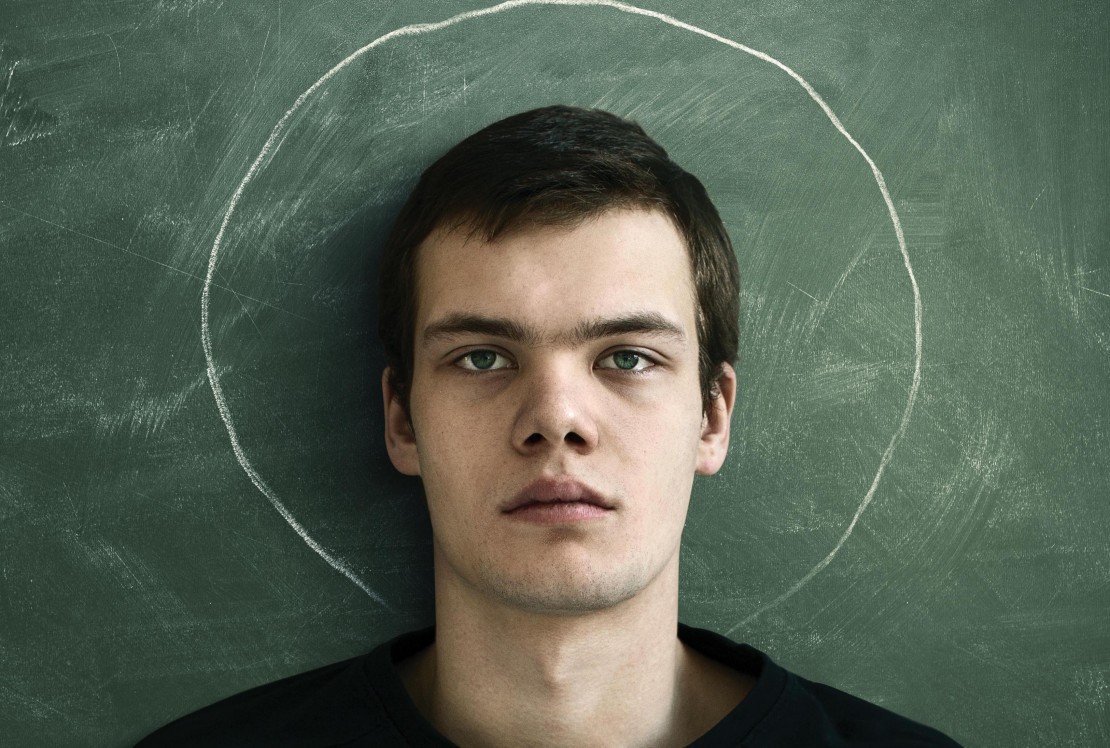 The Student marks a return by director Kirill Serebrennikov to the concerns of a work that helped to establish his reputation as a stage director, Vasilii Sigarev’s Plasticine (2000). That play follows a teenage boy as he is molded, like the synthetic clay of the play’s title, by the poverty, violence, and despair of Russian society in the late 1990s. Updated for today’s climate, the teenager in The Student is being shaped by the casual authoritarianism of those around him: the principal and the priest; the history teacher who, wearing an orange and black ribbon to show her support for separatists in Eastern Ukraine, assigns her students an essay on the topic of “Stalin as effective manager”; and especially the man whose portrait hangs on the wall behind Venia, silently supporting him every time he is called into the principal’s office.

This film is an adaptation of the theatrical production of the same name staged by Serebrennikov at the Gogol Center in 2014 based on the play Martyr by German playwright Marius Von Mayenberg and featuring much of the same cast. While it has been localized to Russia—characters names have been changed, for example—several moments stand out as unlikely to occur in the Russian Federation. A high school teacher telling her students that homosexuality was normal would be a violation of Russia’s “Gay Propaganda” law, earning her far worse than a warning. While several critics have complained that these scenes are unrealistic, their inclusion serves to highlight the extent to which Russia already conforms to Venia’s ideology. They also might serve to remind American viewers of the film’s West European source, increasing the immediacy of its portrayal of the present moment. 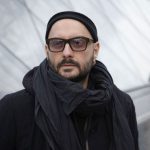 Kirill Serebrennikov was born in Rostov-on-Don where he began directing theatrical productions in 1994. He has worked as a director in several Moscow theatres, including the Moscow Art Theatre and the Sovremmenik, and has directed several television serials and films. Since 2012 he has served as the director of the Gogol Center.